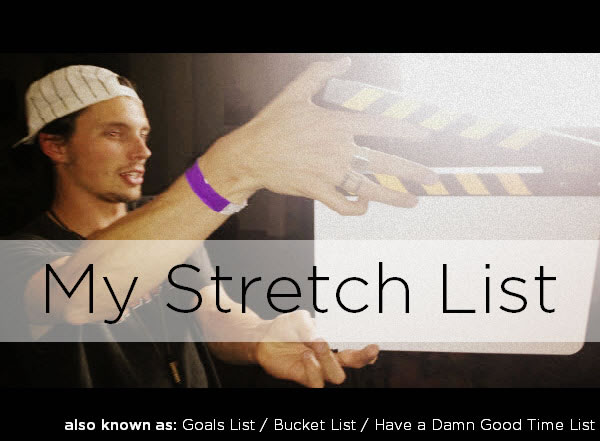 These lists are called different things; some call them Bucket Lists others call them Goal Lists and I even hear them called Impossible Lists.

Mine is a little different.

I include a thing called Stretches.

I was introduced to stretches a few years ago by my friend Greg (from Siberia).

What is a Stretch?

It’s a challenge… meant to stretch you. To expand your experience and to push your comfort zone so you grow as a person.

Greg and his brothers would give each other challenges (hand written sealed in an envelope) to perform in areas where they thought the other needed to grow or experience.

I thought this was awesome so Greg created a challenge and handed it to me in a sealed envelope. My first challenge was the Free Hugs experiment you see below.

Since then I’ve consciously tried to challenge myself & continue growing. This is my Life Stretch List & I challenge you to get out of any rut you’re in, push your comfort zone & try something new. Get motivated you crazy mofos! 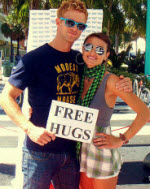 • Going swimming in the ocean at sunrise… naked.
• Live homeless for 1 week
• Attend 1 meetup event everyday for a week
• Throw a dart at a map then fly to wherever it lands 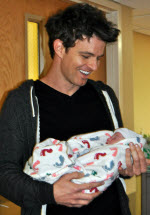 • Listen to War Stories
• Stay single for at least 1 year ✓
• Go on 150 Dates
• Fall in love…
Random Acts of Kindness… Often
○ Write a Letter to Someone Who Made a Difference in My Life
○ Help Out a Stranger in Distress
○ Pay for the meal of the person behind me in the drive-through
○ Send flowers to someone I care about for no reason
○ Call my Grandmother, Mom, Dad, Brother, Sister more often to see how they’re doing. 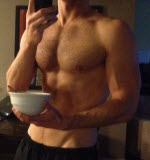 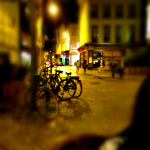 • Africa
• Australia
• Antarctica (and do something ridiculous here)

• Take a trip by Bullet Train
• Eat pizza where pizza was invented (In Naples, Italy) ✓
• Go on a rafting / camping trip
• Get in the Guinness Book of World Records 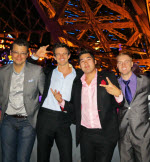 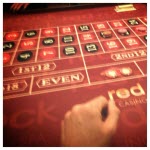 (Working on putting these together)

DISCOVER YOUR #1 ONLINE DATING
“ATTRACTION KILLER” &
HOW TO FIX IT!
Take my FREE diagnosis quiz to find out.
TAKE THE QUIZ
Answer 5 questions and you’ll have your results in 30 seconds. 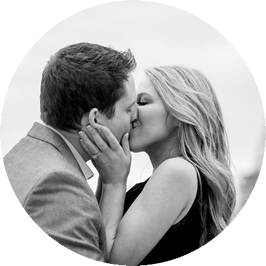